2022 Derby Final Results Sheet
2023 Tournament Rules
The Silver Sailfish Derby was established by the West Palm Beach Fishing Club in January 1935. While structured quite differently today, the event is the oldest running sailfish tournament in the world.

The only three years the Derby didn’t run was the period between 1943 – 1945, during WWII. At one time, famous American author and avid big game angler, Ernest Hemingway was a Derby trophy sponsor. The Derby is also credited with developing the red release pennant and was one of the first sailfish tournaments to promote catch and release.

The WPBFC is proud to continue the Derby tradition. Tournament boats and anglers will compete against one another for prestigious awards like the Louis S. Boski Outstanding Catch Award and the magnificent Mrs. Henry R. Rea Trophy. Trophies, marine artwork, fishing tackle and accessories will be awarded to top anglers and teams. The Derby features a two-day, Thursday & Friday, fishing format – a measure that was taken to avoid competition with weekend anglers and to foster increased tournament participation. The tournament fleet is limited to 50 boats to ensure a quality event. As always, we sincerely appreciate and look forward to your participation. 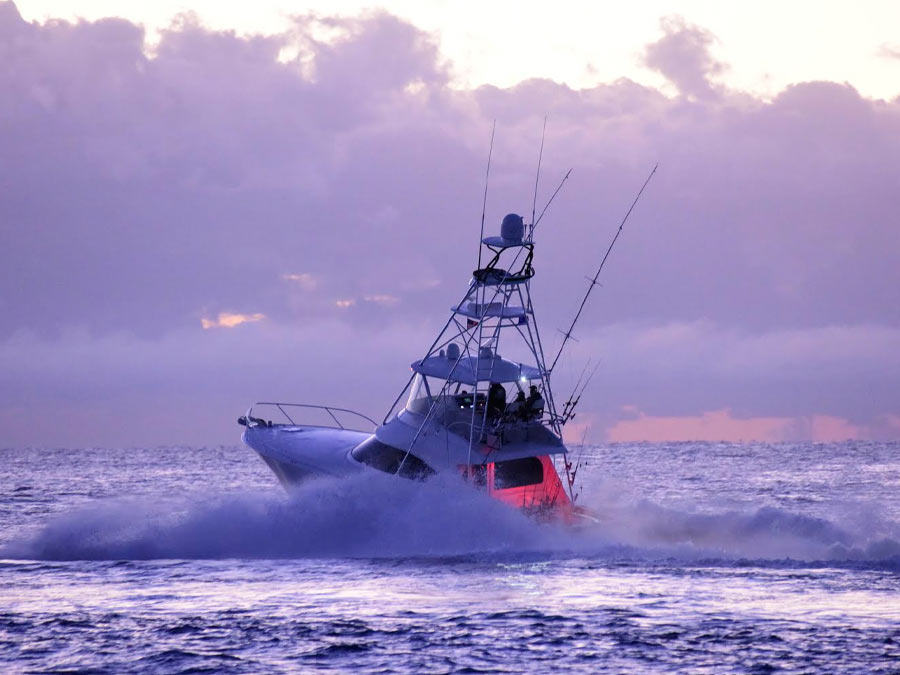 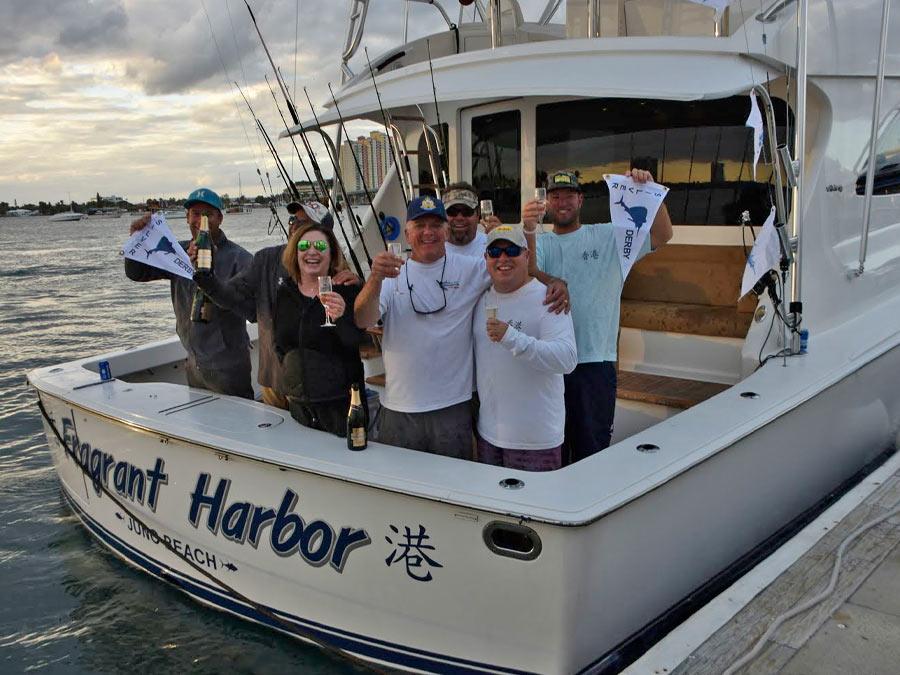 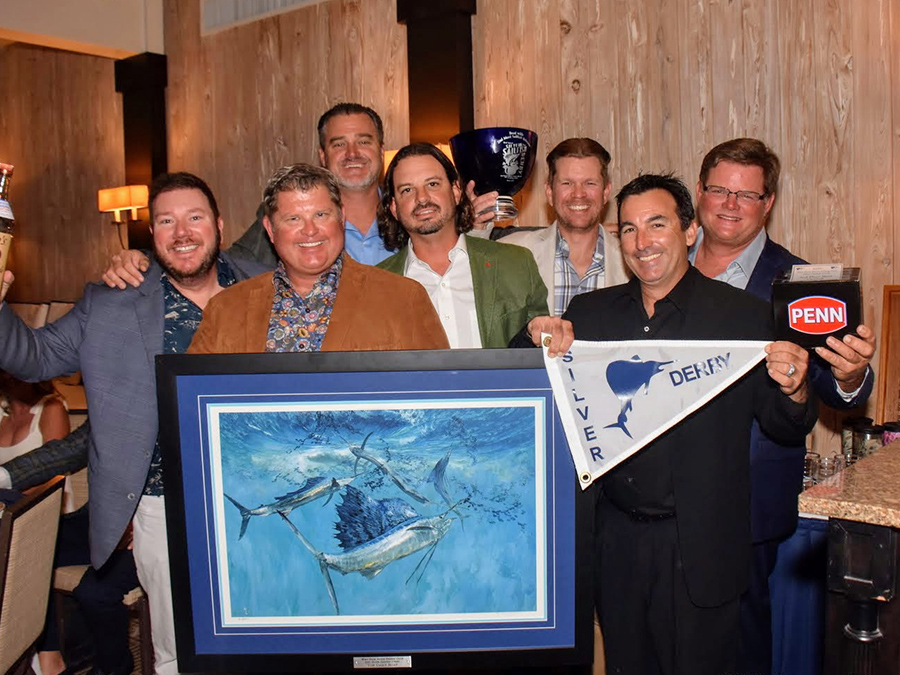